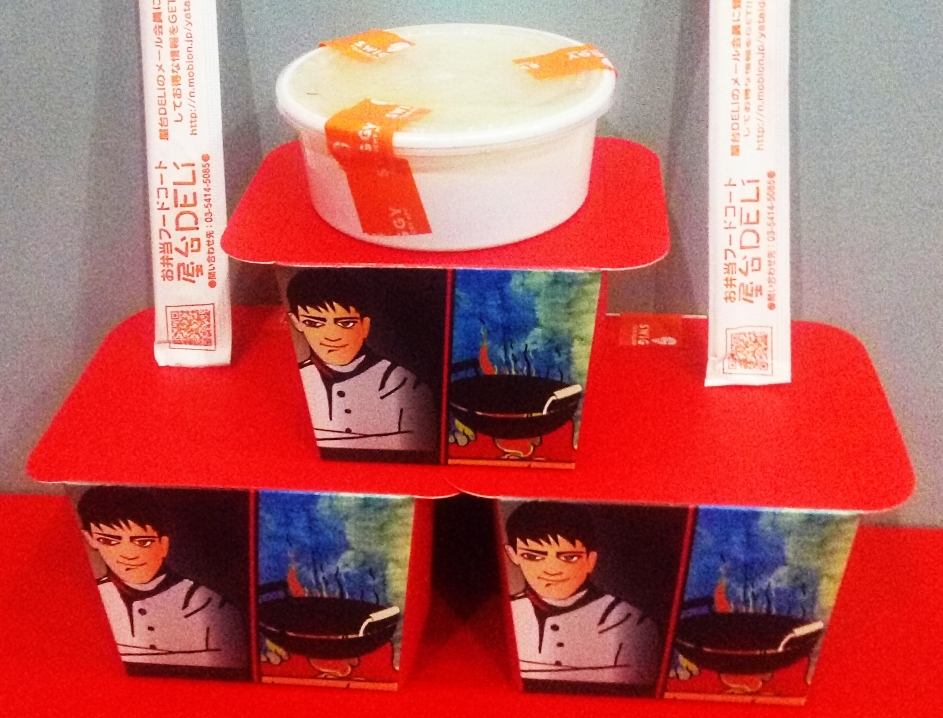 Bengaluru is becoming home to all sorts of restaurants. While some offer ambiance and a fine-dining experience, others offer quickfire food that you can later consume in the comfort of your home. The latter is especially welcome at the end of tiring days when you seek comfort in what you eat. And Wok in Koramangala offers just that.

It’s a cosy little nook on Splendid Plaze in Koramangala 5th Block. Sure, there’s another one at Domlur as well, but this one is the older one of the two, functioning since October 2016. Besides the regular fare – hot and sour, lemon clear, sweet corn and manchow soup in veg and non-veg, besides chilli and manchurian chicken, baby corn and broccoli – it also offers schezwan chicken and saigon chicken.

But the menu is much more than just this. Want some rice or noodles? Feel free to mix and match from a wide selection of noodles, rice, sauces and other condiments! Too weary? Ask for some recommendations. Here’s the menu for you. BTW, the dim sums will come later, as will the soft drinks and water, and a whole new outlet!

We – Arkadev and Pooja – went with the recommendations, and were urged to try out noodles with prawn in Beijing sauce, rice with chicken in Lankan Sambal, Schezwan Chicken and the traditional sweet corn chicken soup. Basically, a mix of adventurous and the usual fare.

We started with the rice. This was spicy by my standards, but Pooja likes spicy. She found it perfectly well made, and had quite a few spoonfuls. I, on the other hand, seemed to be tasting something akin to when food goes bad and starts to smell or taste slightly alcoholic. Pooja found no such taste, so this was probably entirely on me. The first experiment had yielded mixed results.

Next came the noodles. A little less experimental, and well beyond the realms of normal noodles in lesser eateries! While these were slightly oily, they were well seasoned enough to pass all other tastes. We also put them to the “store and eat later” test. The reheating happened in the microwave, with the entire box going in, and the noodles came out as tasty as when we had eaten them earlier!

And then, the Schezwan Chicken. Again, really soft – but not entirely succulent – flat chunks in dryish condiments that complemented both the noodles and the rice – the latter according to Pooja – quite well. These, two were stored in the refrigerator and reheated and eaten later, with minimal loss in taste. Good job, Wok!

And finally, the soup, the entirety of which was consumed after storage in the refrigerator. This was to determine how much corn flour / corn starch had been used to thicken it. Sadly, it was quite a bit. So much so that continued heating and mixing of water did not reduce the lumpiness of the product. The chicken and the corn were still fresh, but guys, reduce the corn flour please.

This not a fine-dining place, so it should not be treated as one. It strives to provide good Chinese food. The lack of quality in some parts is made up for in ampleness by the quantity. The quantity is also what makes Wok pocket friendly. And then there’s the promise that shines through in some dishes. Little tweaks here and there – like the corn flour bit – could put Wok ahead of the game.